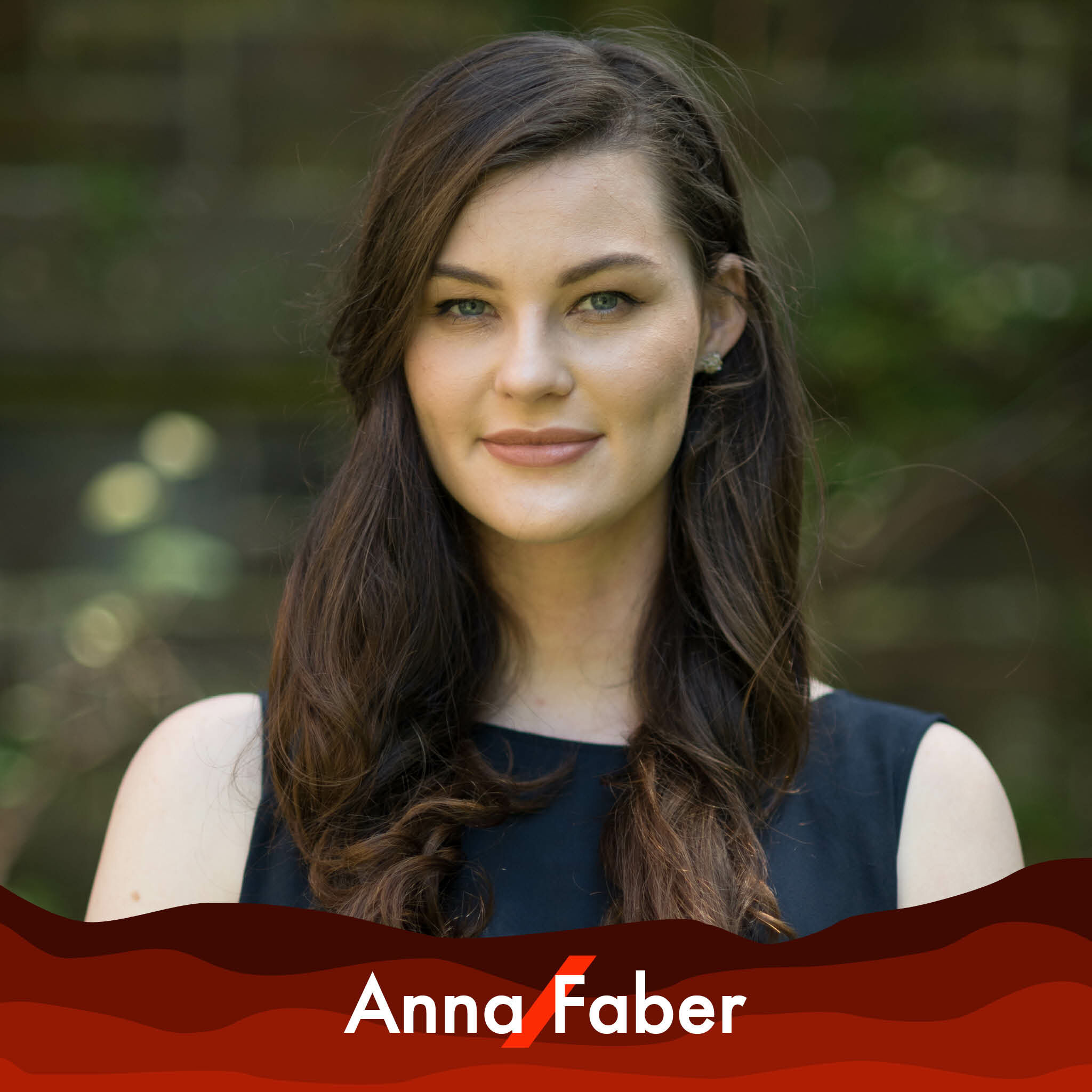 Anna Faber is a Master’s student at The University of Auckland researching the interaction between the US and Asia within a film context. In particular, her world-first research explores the impact South Korean film and media has on South Korean society. Notoriously censored in the past, South Korean film has underscored major political movements and provided somewhat of a guideline to South Korean existence.

Anna was awarded a first class honours degree in which she undertook various studies in feminist film theory and documentary-making in addition to a dissertation on the concept of borders in South Korean horror film.