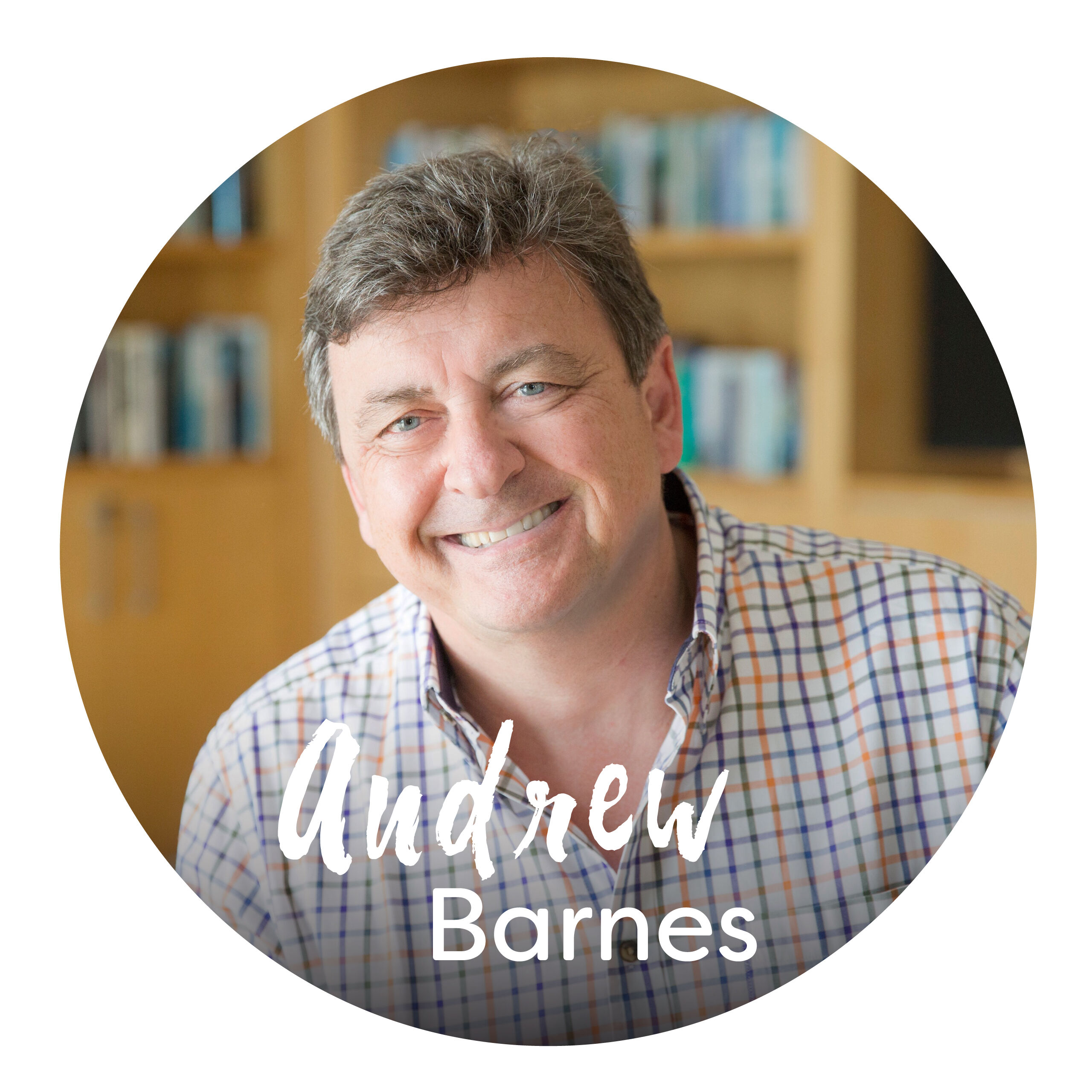 Andrew has made a career of market-changing innovation and industry digitisation. Most recently, in New Zealand, he triggered a revolution of the entire fiduciary and legal services industries, and the transformation he has led as the founder of Perpetual Guardian has positive implications both locally and globally. This was evidenced by his announcement of the four-day week, which made headlines around the world reaching an audience of over 4 billion people from 35 different countries and leading change in government thinking in the Europe, Australia and New Zealand.

Andrew is a director of Complectus Limited, the company encompassing Perpetual Guardian and several other trustee businesses. He is the director of Coulthard Barnes, chair of the Regional Facilities Auckland board, and chairman of New Zealand payroll provider, PaySauce. PaySauce recently launched a new draw-down service to give employees interest-free access to money they have already earned as soon as they earn it, and is aimed at preventing people having to resort to pay day lenders (which charge up to 700% interest on small loans).

Earlier in his career, Andrew identified the opportunity for the evolution of real estate in Australia and was chairman of realestate.com.au at the time of its IPO on the ASX. Later, he became CEO of Bestinvest, a UK-based investment management and advisory company, leading the sale to private capital in 2007, and was managing director of Australian Wealth Management Limited, a major Australian wealth management and trustee business that he led to IPO in 2005.

Andrew is a sought-after keynote speaker and is regularly asked to address audiences internationally on subjects as diverse as governance, philanthropy and business, leadership, entrepreneurship, team culture and change management topics.