Karl founded his own film production agency, Monster Valley in 2011 which drives commercial content through art. Out of this, ‘The Experiment’ was born. An annual event where Auckland’s alternative art and music scene collides to explore new heights and expand on what is possible. 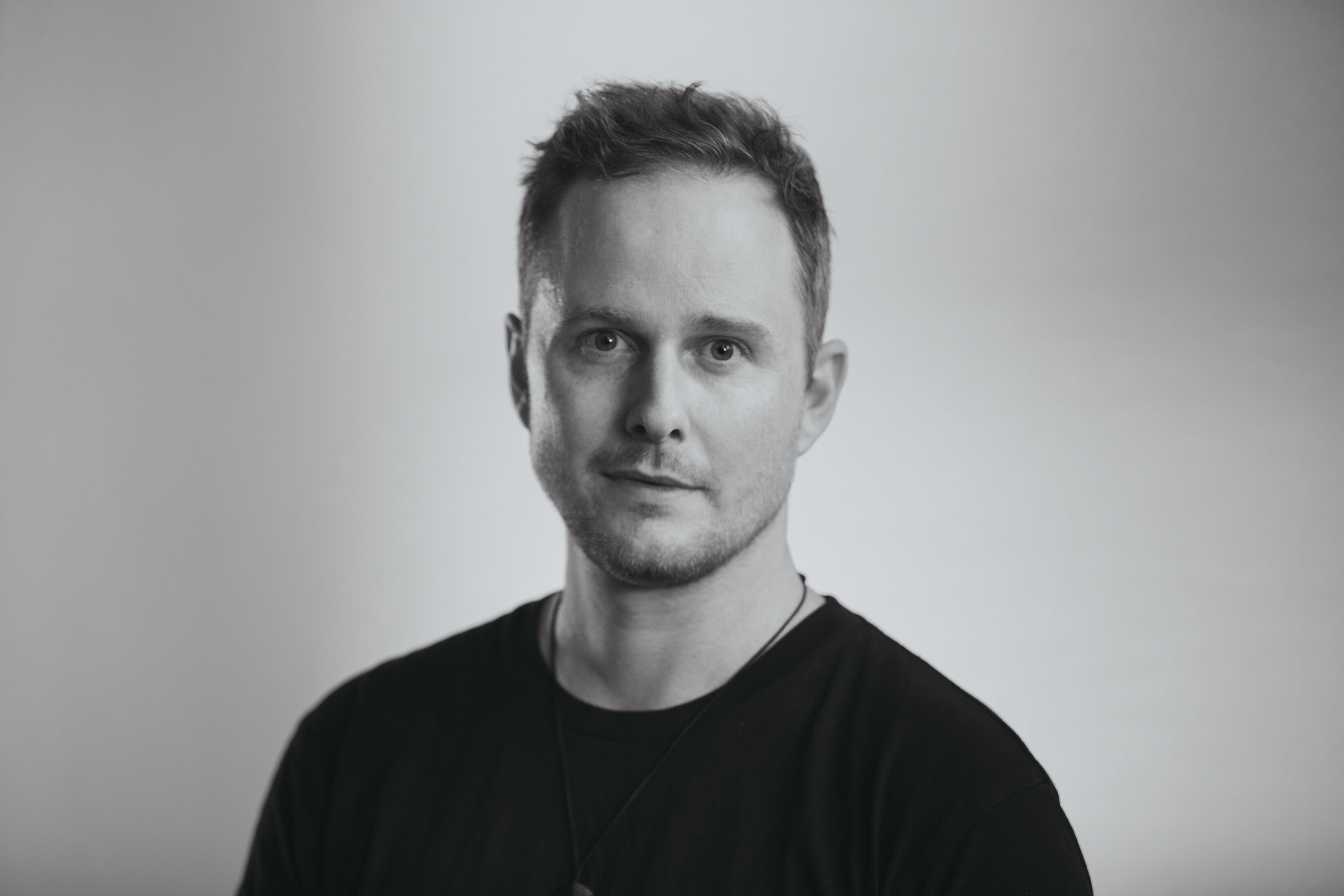 What is your vision for Monster Valley?

Monster Valley began when I saw a niche in the market for low-budget DSLR style shooting. I want to keep a strong connection between the ‘Arts, Content and Corporate’ world as I really like this combination.

Earlier on I was afraid to show corporate clients my edgier work, but as soon as I started being myself and opening up this world they were into it. The big brands that I’m working with bring a bit of a cool factor back into their world as I’m getting musicians and artists working on their projects.

My goal is to keep pushing brands to be leaders in trying different things out. I’m really into an alternative, punk aesthetic and trying new things. That’s where we fit, and the brands that we’re currently working with aren’t afraid of this. I also always want to be working with emerging artists as that’s where the most exciting stuff is coming from.

How is the ‘The Experiment’ different from other music or art festivals around Auckland?

It says it in the name.

It’s an alternative arts and music festival, where anyone can submit their idea but they have to experiment with their craft. It gives people an opportunity to collaborate. There’s also no pressure to hit goals and outcomes. Often at other music festivals artists need to play their biggest hits.

Everyone is experimenting as an audience member, performer, and artist. It’s a chance to try something new, and is a really safe space for people to do that. For example, one friend ‘live’ painted on stage with a 7 piece psychedelic band and had never painted in front of anyone. One band did an art performance on the night and people weren’t expecting it. Other bands have switched up their instruments, and one group literally boxed themselves in so you couldn’t see them play. We really challenge our audience.

There are a lot of people who have tried something at ‘The Experiment’ which has worked and become a permanent part of their performance. Dominic “Tourettes” Hoey was part of it years ago where you’d go up and tell him some facts about yourself. He’d then type out a poem and give it to you. He now tours around the country doing this.

One year, we booked in a tabla and sitar player from Hamilton and dance students from the University of Auckland who had been planning their routine for months with another piece of music. At the last minute we decided to keep the players on with the dancers and it was an amazing synergy, as they were feeding off each other. The dance class brought them back up for their end of year performance, and that would have never happened. The point is not to curate those collaborations, which most of the time happens organically, on the night.

What is your criteria for picking the artists?

It’s a mix between the most interesting submission, and emerging artists. People who are really passionate about the project are going to deliver the best work. The more into it you are the more you get out of it.

This year is going to have the biggest main stage we’ve ever had. It’s our 6th year now, people are in it for the right reasons. It’s a nonprofit festival, uncommercialised, and tickets are affordable because we wanted to make it accessible for people.

Is there a process for making sure a safe space is created for the performers & audiences?

We do vet it to a certain point by helping with the curation to make sure everyone is safe, and it all fits.

We always make sure there’s some riskier stuff, but it’s known beforehand because the artist is known for that. This year there’s some nudity, and an installation featuring gore, but there are safety officers. Artists are also able to bring a support friend as an option. If they’ve never performed live before and freak out infront 500 people on the main stage we have people to help them along.

There’s also a ‘pre-experiment’ where the artists hang out and collaborate with ideas. It’s a real community, and there are people who have performed in every single experiment, because they love it and do something really different every year. You’re performing around people who are trying something new, which means everyone is in the same boat.

Why have you chosen to mix both art and music in the ‘The Experiment’?

Because it didn’t exist in Auckland. The art and music festivals don’t really cross over, and I wanted an alternative festival in winter, as well as music that isn’t going to get booked at Summer festivals.

I’m really interested in space and how it’s used. Our venues are in traditional spaces, but we flip them on their heads. For example, the escape pod is a storage room and a VR experience. This also makes audiences think about how they see buildings and spaces as well.

What has kept you going with ‘The Experiment’ after all these years?

We’ve accidentally doubled in size every year, and we get more ambitious. It started at the Basement Theatre and it was a total experiment for me. My friend needed to fill in 5 nights and she challenged me, but it worked and everyone went: “do that again”. In a way it’s the 6th year of my own experiment which is ‘The Experiment’.

There’s no end in sight at the moment. I feel responsible for it and always finish what I start.

‘The Experiment’ will take place on Friday, September 20th at Studio The Venue. Purchase tickets here.