For International Women’s Day, the TEDxAuckland team have put together five noteworthy women who have delivered powerful TED talks over the years. This year’s global campaign theme is #EachforEqual, where highlighting women’s achievements and increasing visibility, while calling out inequality, is key. 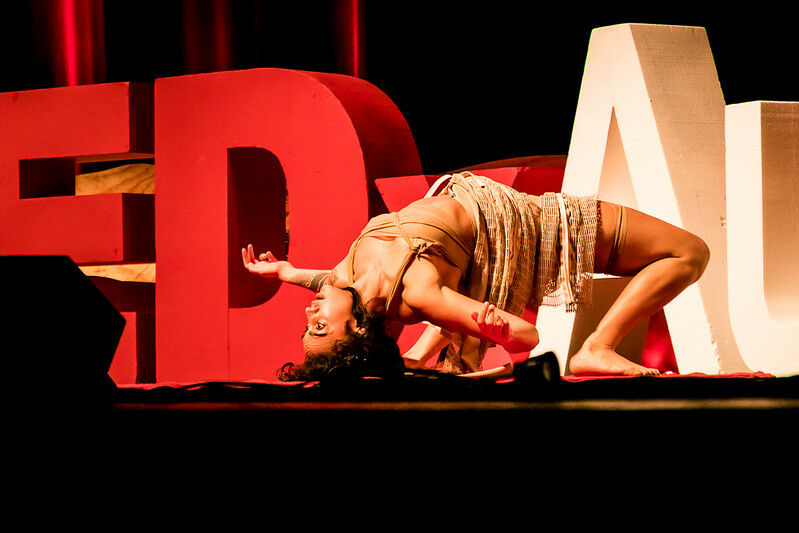 Multi-disciplinary artist, Jahra ‘Rager’ Wasasala discusses her journey to understanding the complexities and internal conflicts of her identity and the world around her. As an artist, she has found that one way she explores this is through the use of her body with dance. Despite the discussed conflicts being incredibly personal to her, they are completely universal, as these are conflicts we can all admit to struggling with at one point, continually, or continuously. Jahra ends this talk with a moving and experimental piece that combines dance and poetry to express these ideas.  Jahra ‘Rager’ Wasasala is an award-winning cross-disciplinary artist of Fijian/NZ European descent. As an artist, Jahra investigates her ancestral connections through the art mediums of performance activation, contemporary dance and poetry, and has extensively toured her performance works both nationally and internationally. 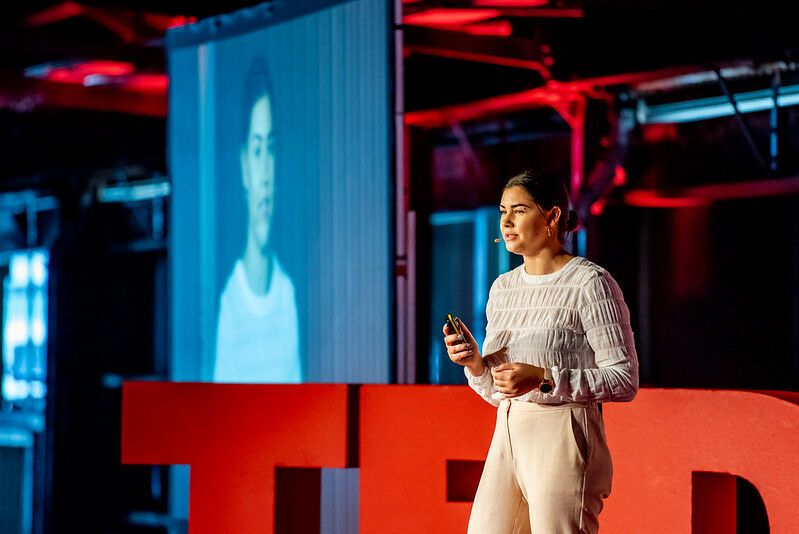 Unreality: Why are we chasing an unachievable idea of perfection? | Jess Quinn

After losing her leg to Cancer at the age of 9, Jess Quinn has spent her life learning how to live beyond the challenges of her adversity and learning to love the skin she’s in exactly as it is.

Now with 180,000+ people following her journey she’s been able to spread these messages and her unique perspective on body image with people all over the world helping them understand what it means to truly love the skin you’re in no matter what adversity or insecurities you face.

Jess Quinn has a passion for helping people overcome adversity and insecurity using her own experiences. Since losing her right leg to cancer at the age of 9, Jess has refused to let that stand in her way of living life to its fullest with a core passion for helping others overcome their physical and mental setbacks along the way. 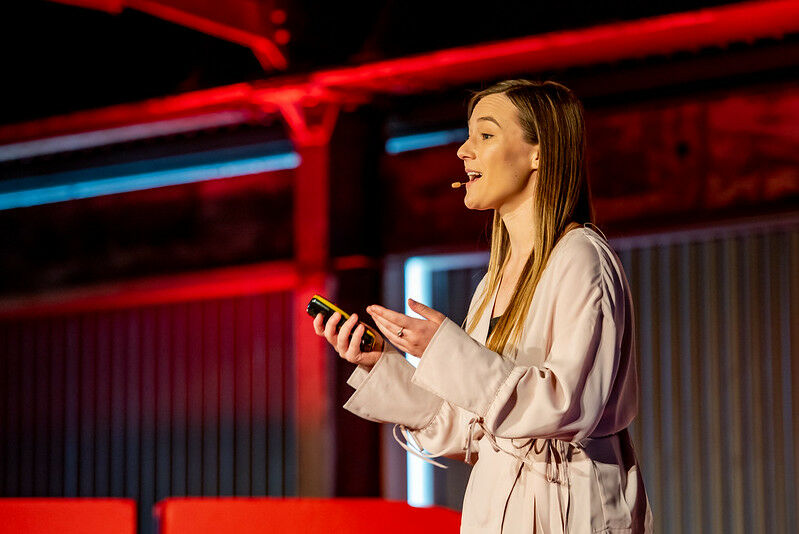 From suicidal to hopeful, how I learnt to fight | Jazz Thornton

It was one conversation that changed and ultimately saved Jazz Thornton’s life. She learnt the vital difference between surviving and fighting and now shares the practical ways she fought through 9 years of suicidal tendencies.

Jazz has since co-founded mental health charity Voices of Hope with the purpose of providing hope and provoking change. Voices of hope has since gained international recognition for its video content and campaigns. 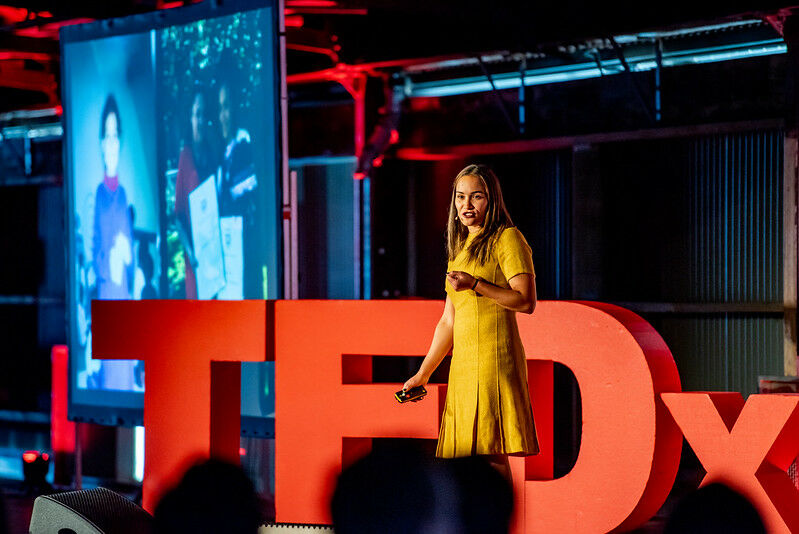 Pania Newton’s path through life has led her to find her purpose, her kaupapa: protecting Ihumātao. Home to the earliest inhabitants of New Zealand, Ihumātao is a landscape of cultural, historical, and environmental significance. Despite this, the Crown has failed to recognise its heritage values for New Zealand, allowing it to be sold for a proposed housing development. Realising that the plan meant 480 high-cost houses on the confiscated land, Pania and her cousins created the SOUL Campaign to resist the development.

Later with family members and other supporters, she has occupied the land to protect it. Looking deeply into why Ihumātao has not been recognised as heritage worthy of protection in New Zealand, SOUL has uncovered the extent of the bias toward protecting colonial built heritage over sites of indigenous significance - an issue that is seen across the world.

Here, Pania tells the story of the fight to#ProtectIhumatao. From a childhood of struggle Pania never focused on the negative, but was fortunate to stay true to her Maoritanga. At nine years old she wrote in a time capsule that she wanted to be a lawyer to make a difference. After working hard to achieve that, she has temporarily left her law career to fulfil her purpose and responsibility to the environment for future generations. 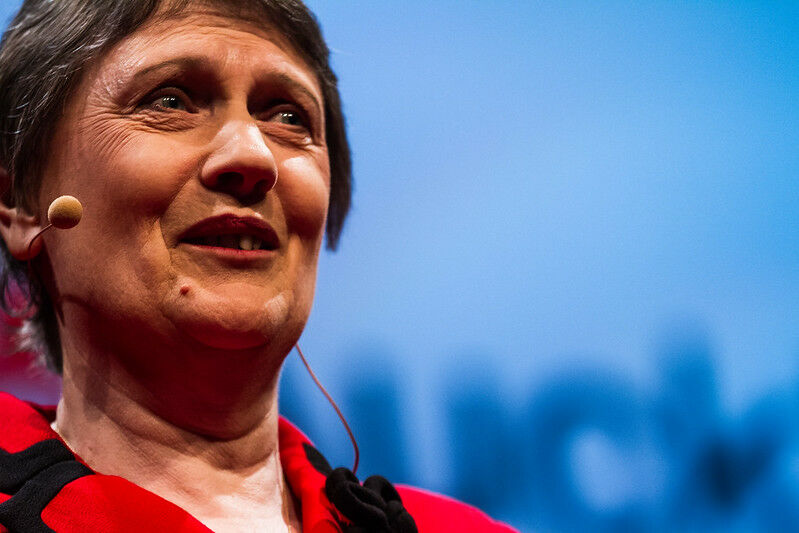 Yes she can: Helen Clark

Prior to joining the UNDP Helen served as Prime Minister of New Zealand for three terms, during which time she was widely engaged in policy development and advocacy across international, economic, social and cultural spheres.

Now living in New York, Helen is a passionate supporter of the arts as evidenced by her promotion of the arts, culture and heritage portfolio during her time as Prime Minister.